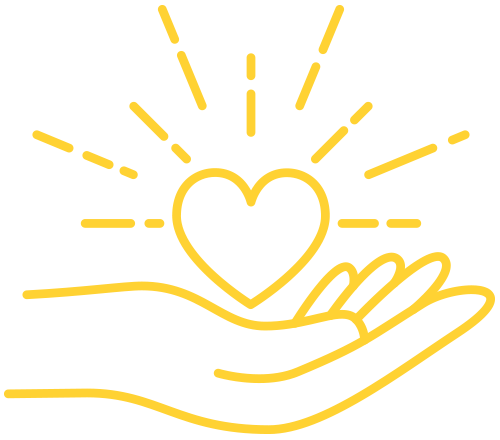 Your donations make it possible

Show a young person you believe in their potential.

For amounts over $25, a donation receipt will be sent to you directly from Compass Foundation. 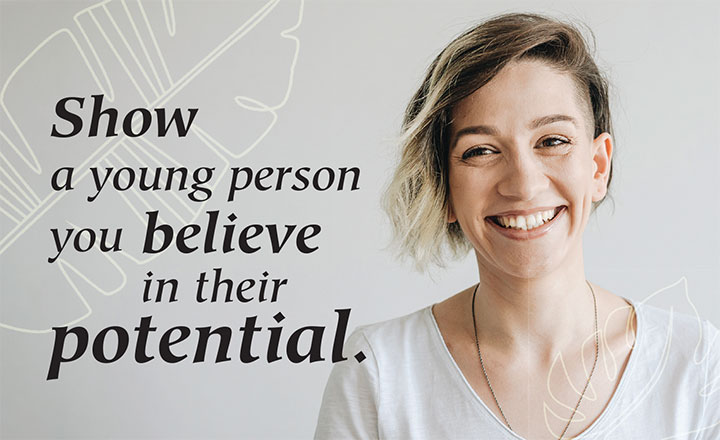 Since its founding in 1970, Hale Kipa, or "House of Friendliness," has served more than 65,000 at-risk youth and their families who have nowhere else to turn.

Show your support. Give to Hale Kipa today. 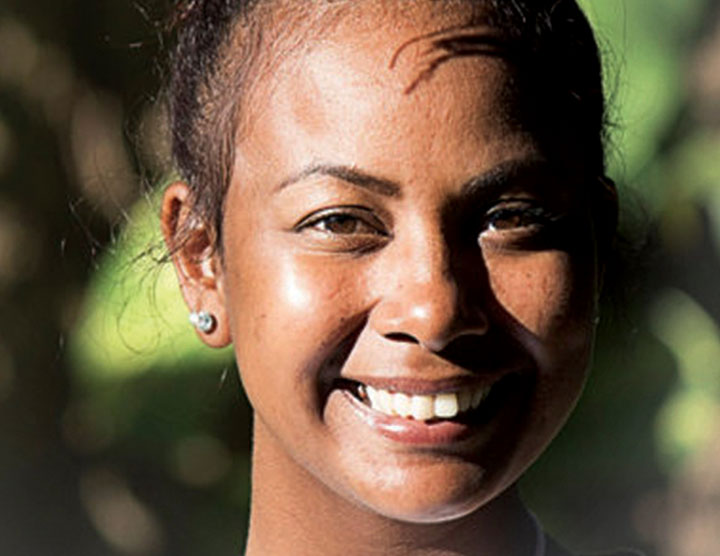 Honolulu Star-Advertiser’s Subscriber Donation Program has provided more than $1.3 million for Hawaii’s charities since May 2011.

Star-Advertiser readers have the option to donate to a selected charity, like the current beneficiary, Hale Kipa, when they pay for their newspaper subscriptions.

The Subscriber Donation Program was developed in 2011 to raise money for charitable causes by using the powerful reach of the Star-Advertiser to solicit donations from readers and subscribers.